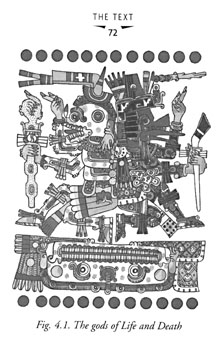 The Aztec Civilization, declining in strict adherence to its own prophecies, since the Spanish Inquisition or conquest of Central and South America, produced & preserved, in its pinnacle, a vast array of teaching. Healing methods, practices & sacred text were conserved in Codex which were transmitted through initiatory verse from master to master. This excellent volume, with commentaries by the Aztec expert J. M. Jenkins was translated by Marty Matz, American poet & beat explorer who, in his travels in the early 60s learned the ancient language of Meso-America. Through a series of serendipitous and unplanned-for events he encountered an authentic shaman, Don Daniel, who mysteriously bestowed upon him the custodianship of the text.

The Meso-Americans developed a script or alphabet which was both hieroglyph & method. Interpreted via complex initiation, the teaching (of the Codex) was manifest through 'performance'. Dance, theatre & liturgy merged, as they had, for example, in India, Tibet & other parts of Asia two thousand years ago or earlier. 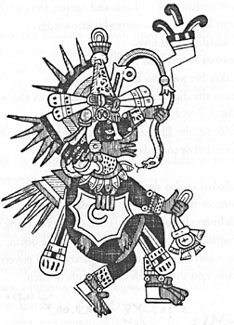 Indeed, this book, with the beautiful introduction extracted from the works of Aldous Huxley, might be required reading to those traveling to Margarita Island. Not only does it reveal in initiatory tradition in the past of the same people among whom one is living, the Arimacoa, it signals the loss which this community has & is experiencing.

500 years ago the indigenous inhabitants of Meso & South America experienced the same loss that the Tibetans did in our era. It is interesting to note the similarity between the cultures: their emphasis on initiation, their teaching of ultimate liberation, their 'spider webs' or 'chains', indicating the nature of vision. The language of the text strangely reminiscent of sandhya bhasa (or twilight speech) in which much of the Tibetan poetry (& esoteric scripture) is written. In Meso-America a similar respect was given to the poetic word & to the scribes of the word. 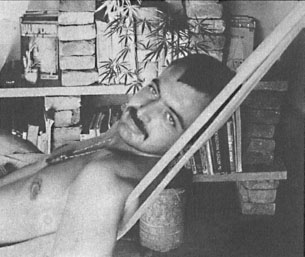 Marty Matz died in NYC in 2001 & the book is thus a posthumous publication. I met Marty several times the last few years of his life. He had become gargantuan by then, in sharp contrast to the photo of him as a lean youth just prior to his trips into the uninhabited & un 'civilized' Central American forests. Lord Hanuman, it is said, monkey God of the Hindu pantheon can be recognized only by the 'pure'. He is by Indian standards 'ugly' (ie. lacking the 1000 arms & legs or eyes that denote beauty in the iconography of that culture). I failed, distracted by appearance & judgment, to recognize Marty's research & his grasp of esoteric script. I am grateful that this posthumous edition has enabled me to appreciate his scholarship &, at last, can explain to me at least one major aspect of the traditions anciently belonging to the peoples among whom the great terton Choegyal Namkhai Norbu is generously giving, at last, the Longsal transmission. 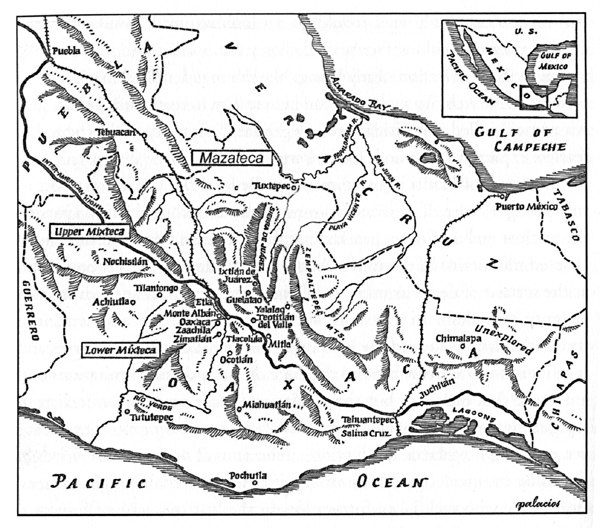 nb: Namkhai Norbu Rimpoche, the Ati Yoga master, is currently teaching his final series of dream transmissions - the Longsal - on Margarita Island in Venezuela. Conquered by the Spanish/ the inhabitants of this island, many totally impoverished, practice a form of hybrid Christianity w. aspects of the native deities intact. This review was originally written for Namkhai Norbu's practitioners & specifically for their publication 'The Mirror'.