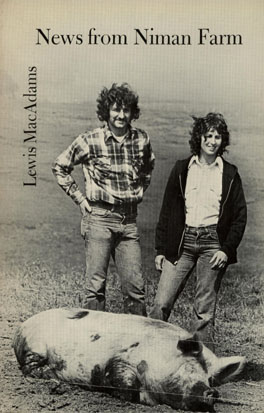 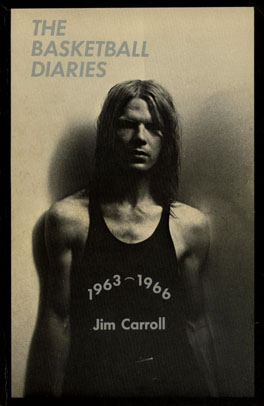 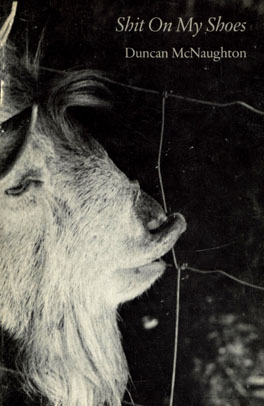 Shit On My Shoes, by Duncan McNaughton. Cover photo by Susanna Acevedo. Tombouctou. 1979. 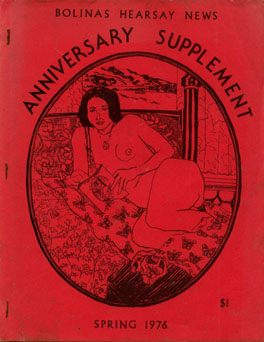 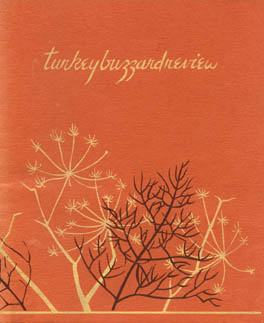 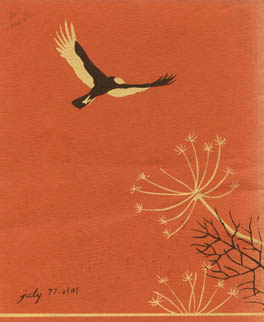 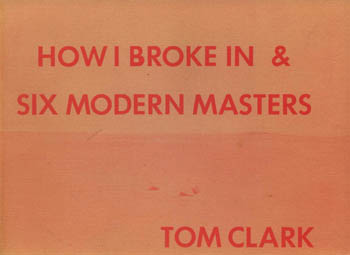 Go to Table of Contents for Dreaming As One